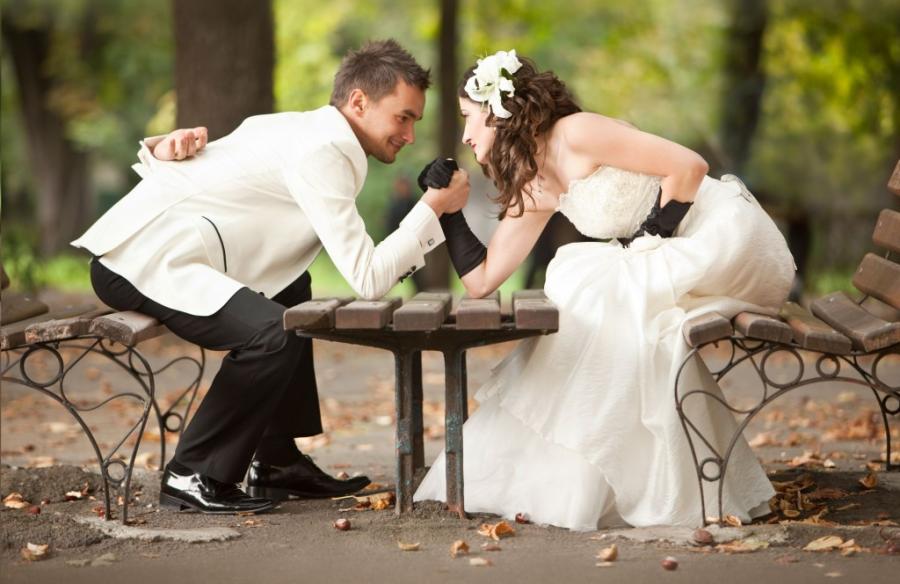 While it is probable that outside Italy talk is of how exclusive it is to organize a Tuscany Wedding in Italy. But, the question is that if you are looking for a truly “exclusive” and “unique” wedding, why go to Tuscany, where “everyone” goes? Is it not better to choose a TRULY exclusive place.?  Do you know that Italy has another 19 regions? There is one in particular that is becoming increasingly popular with the people abroad, both in terms of tourism and as a wedding venue, and it is Le Marche!

What is so special about the Marche? Firstly if you are looking to organize your Tuscany Wedding, it is probable that the Region appeals to you, maybe for its towns, its culture or its landscape … you need to know that The Marche is very similar to Tuscany in many aspects, both are regions of central Italy in which you can find hilly landscapes, against the backdrop of the Apennine mountain chain, right down to the sandy or rocky beaches of the Adriatic sea, on the Marche side and of the Tyrrhenian sea on the Tuscan side.

Le March is in fact the only Italian region to have maintained its name in the plural form, which is an expression of its multiple identity, which is also expressed in terms of landscape, ranging from snow-covered peaks to fine sandy beaches. There being no less than seventeen blue flags, that certify the quality of both the water and facilities. The Marche also acts as an extensive museum, extending in the open air, amongst hamlets and art cities, which are reminiscent of the Renaissance splendor of the region. Cradle of Italian culture ( Giacomo Leopardi was born and raised in Recanati), it is also a popular pilgrimage destination, being a leading centre of Christian spirituality, thanks to the presence of Loreto, the largest Marian centre in Italy. There are also two National parks (Mount Sibillini, the Gran Sasso and Mount della Laga) as well as four regional parks (Monte Conero, Sasso Simone e Simoncello, Monte San Bartolo and Gola della Rossa and of Frasassi). 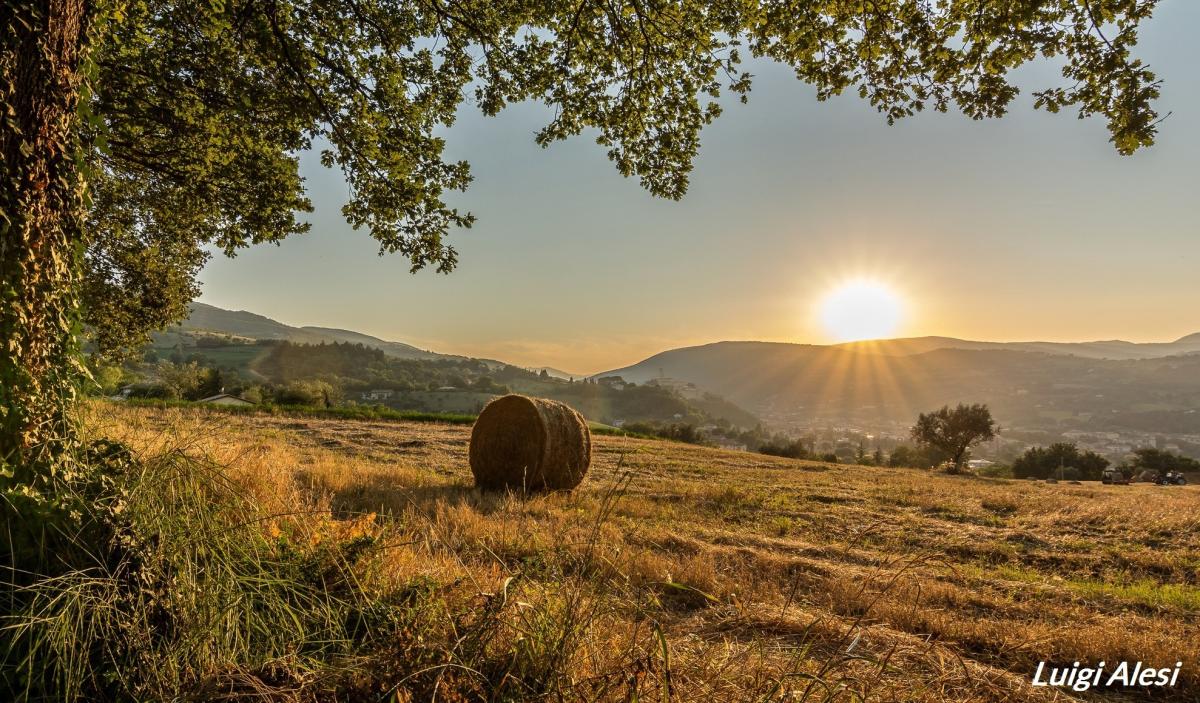 WEDDING VENUES FOR YOUR MARCHE WEDDING

Your response may be “Yes, but I dreamt of a vineyard wedding!”, dreaming of your Tuscany Wedding amongst the vines of the Chianti hillside … No problem, the Marche region also has a long tradition and an impressive wine production and you will find a host of wineries, tourist farmhouses and other kinds of venues that organize vineyard weddings!

So that there is no kind of location in Tuscany that cannot also be found in the Marche, whether it be a vineyard or villa, or on the beach, or overlooking the sea, in a sanctuary, an isolated tourist farmhouse or on the top of a mountain… in fact the Marche can offer also this and much more!  All featuring a highly welcoming, intimate and warm atmosphere. You will find, simple, hospitable and friendly people at hand to satisfy all your requirements.

You will find just the right kind of location suited to your needs for every kind of wedding, against the backdrop of scenery that you have always dreamt of. We have no Hollywood style locations, but we are well equipped from the luxury villa to private farmhouse for a more intimate ceremony, from a “fort” overlooking the sea to the bathing establishment, from the Medieval castle to local tourist farmhouse.

Fine wine and cuisine is our specialty! Most of the food comes from our own harvests and farms, and local people that still know how to cook traditional recipes with the greatest passion and care…… sometimes in an updated version, but which is always authentically delicious! Our wine production also boasts no less than 15 Doc and 4 Docg wines. This is further information for those who wish to know more about  food & wine in the Marche. 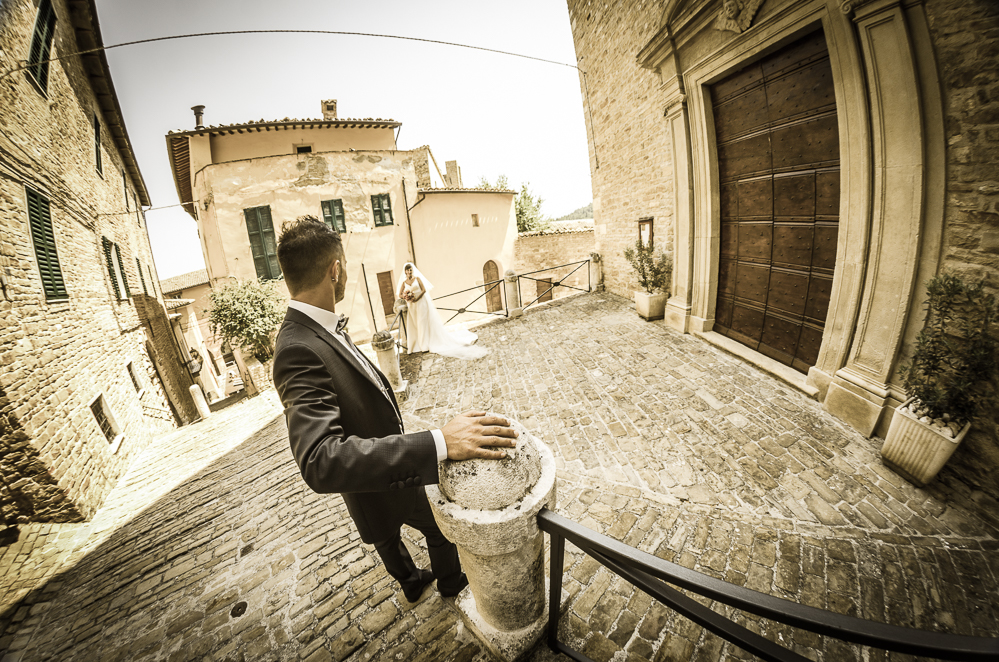 If they are so similar why choose the Marche? We shall leave the explanation to someone that has travelled and visited the length and breadth of our region, and who has wanted to leave a written testimony!

One of the primary differences between the Marche and Tuscany was explained in the following article that appears in the New York Times, from which we quote: “In short, Tuscany, for all its undeniable charms, is an increasingly challenging place to have an intimate encounter with true Italy” … “After a weeklong visit last month I, too, have found in Le Marche the “vera Italia” that both the Briton and the Bolognese spoke of - a place where travelers can still feel a genuine sense of discovery and quiet pleasures as they meander back roads and walk on cobbles that haven't yet been polished by the soles of a million tourists”.

This is another quote from the Independent : ““Le Marche is a destination off the beaten track, where you can sample all the delights of la dolce vita – often at bargain prices – without rubbing shoulders with too many other holidaymakers. You can almost taste the pioneering spirit among the mountains. You may feel you have crossed a new frontier.”

So that, in a nutshell, the primary difference between the Marche and Tuscany lies in the fact that our Region is still a place where you can experience the real, and authentic Italy, in peace and without the stress of hordes of tourists, and above all at reasonable prices!!!!

Organize your wedding in Le Marche with us 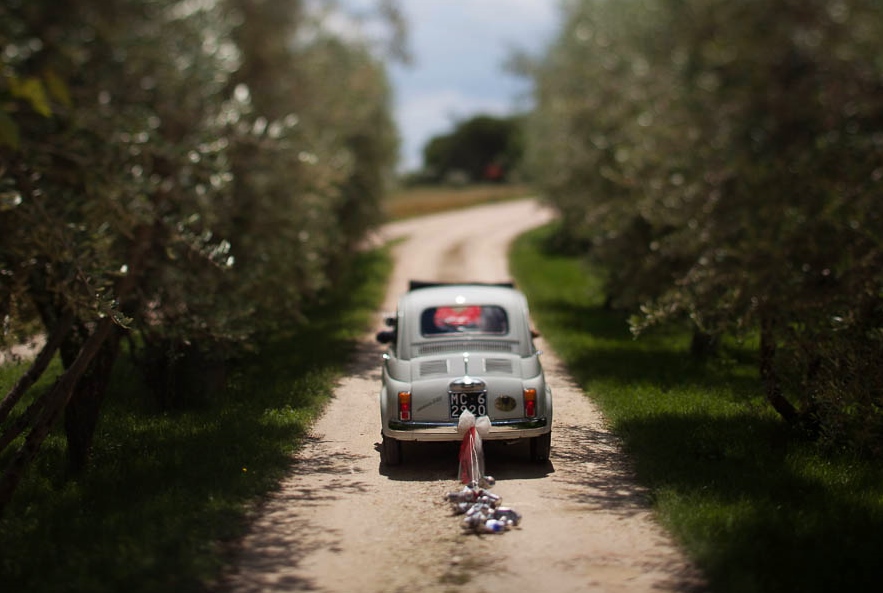 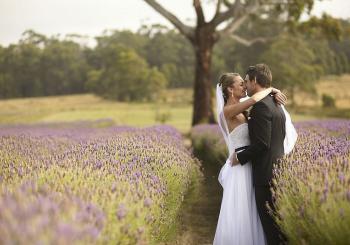 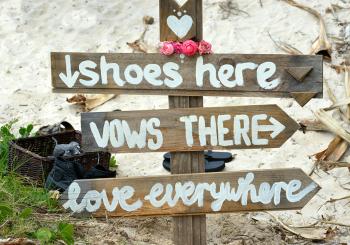 Wedding Venues in Italy: How To Choose The Location Of Your Dreams 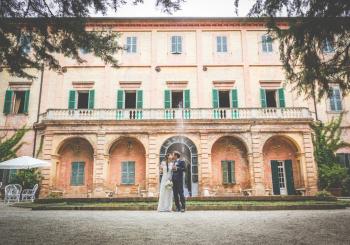 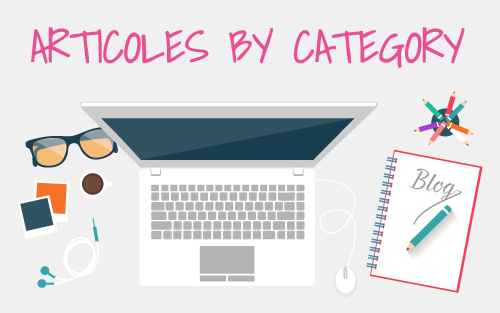 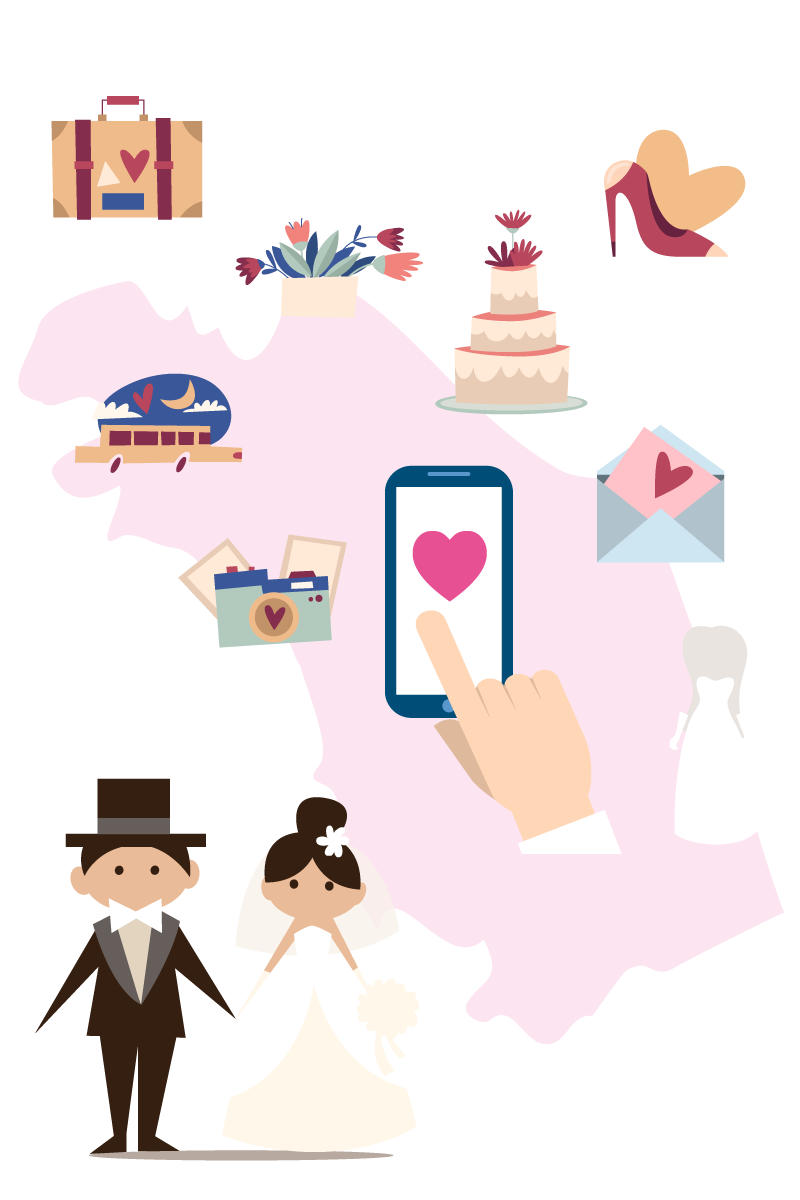